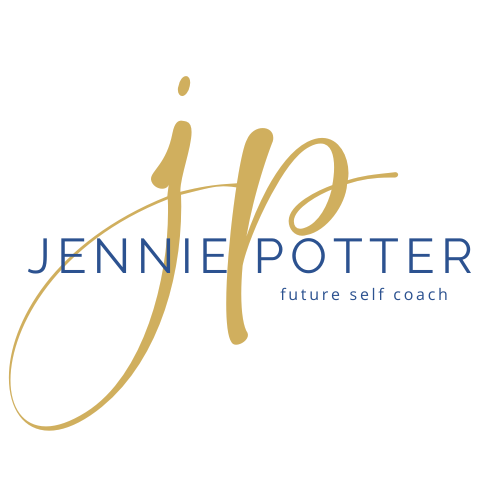 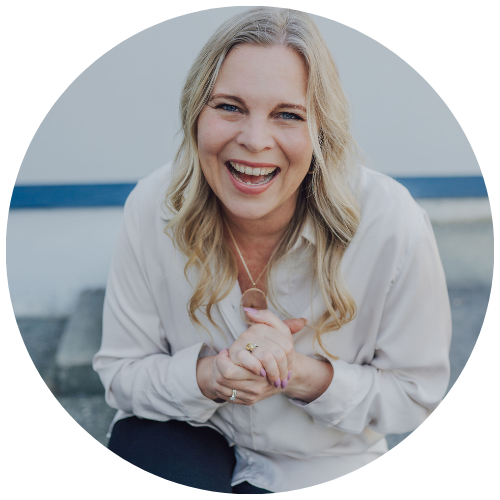 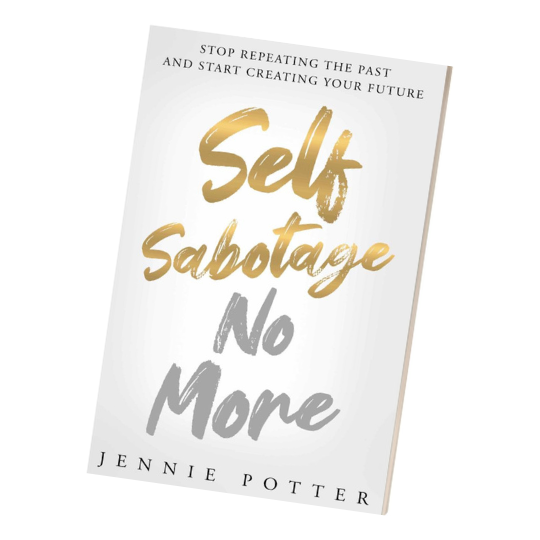 How Does A "Future Self Coach" Help?

Overcome Self-Sabotage & Shine Fully How God Designed You To

Imagine what it would feel like to be the person you were meant to be. To be able to unwrap all of your gifts and step into your best life.

Jennie Potter is here to help you make that dream a reality. As a Future Self Coach, faith-filled trainer in the network marketing space published author, and inspirational speaker, Jennie has had her own personal journey of transformation. She overcame her own self-sabotage and fear of strangers, public speaking, and general anxiety about the unknown. God called her to step out of her comfort zone and help others do the same.

Now Jennie is passionate about identifying tangible ways to release and move through limiting beliefs, emotions, fear, and negative mindset. She thrives on helping others achieve through faith, vision, manifestation, exploration, and powerful daily habits; actionable ways to break through use their God-given gifts, and shine fully as the light they were made to be in this world.

IDENTIFY AND RELEASE WHAT IS HOLDING YOU BACK

Self Sabotage No More

Are you procrastinating? Scared to take the next step? Have an underlying sense of guilt? Never feel like you're good enough? Struggle with money mindset? Purchase trainings but never watch them?

If you feel unclear on your vision or feel stuck trying to share your inner greatness....

If you've been meaning to write a book, start a business, go back to school, attend training, or implement a strategy but you just don't do the work, let's identify the cause and release you from those unprocessed emotions and sabotage beliefs. 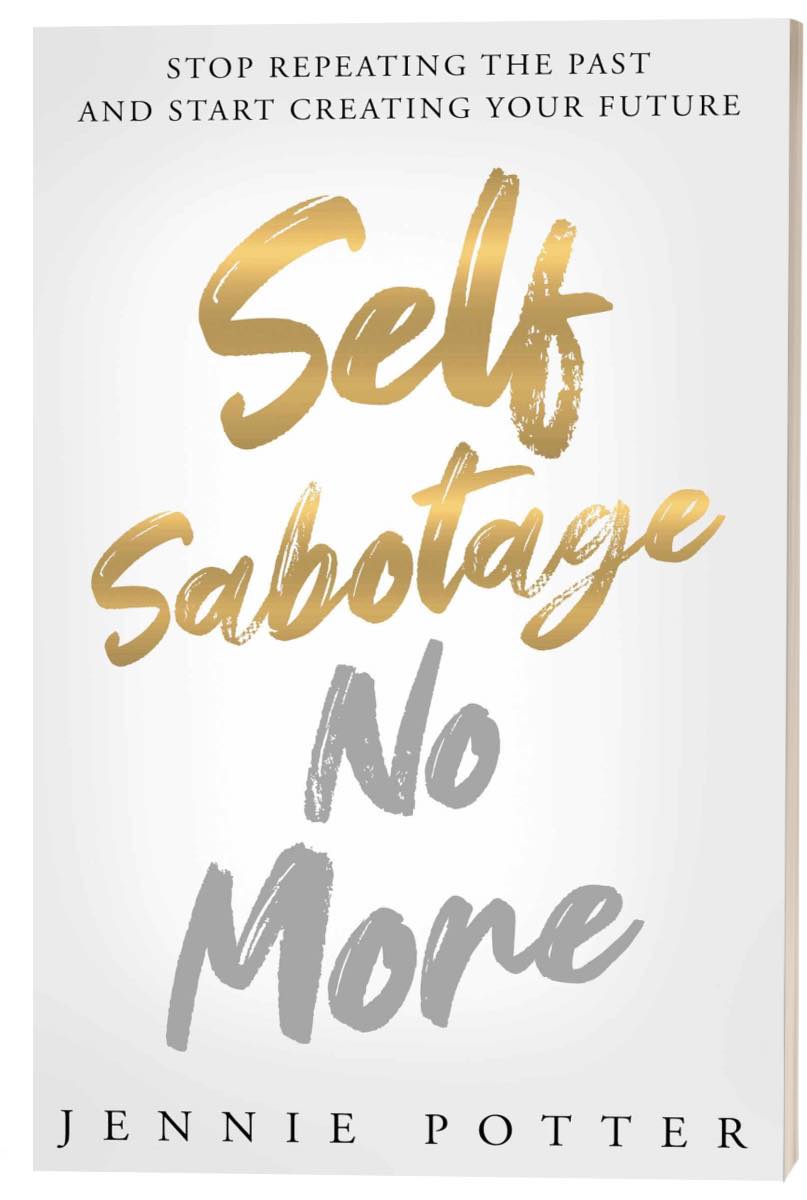 STOP REPEATING THE PAST AND START CREATING YOUR FUTURE

GET YOUR COPY OF SELF SABOTAGE NO MORE THE BOOK

ALSO THE AUTHOR OF 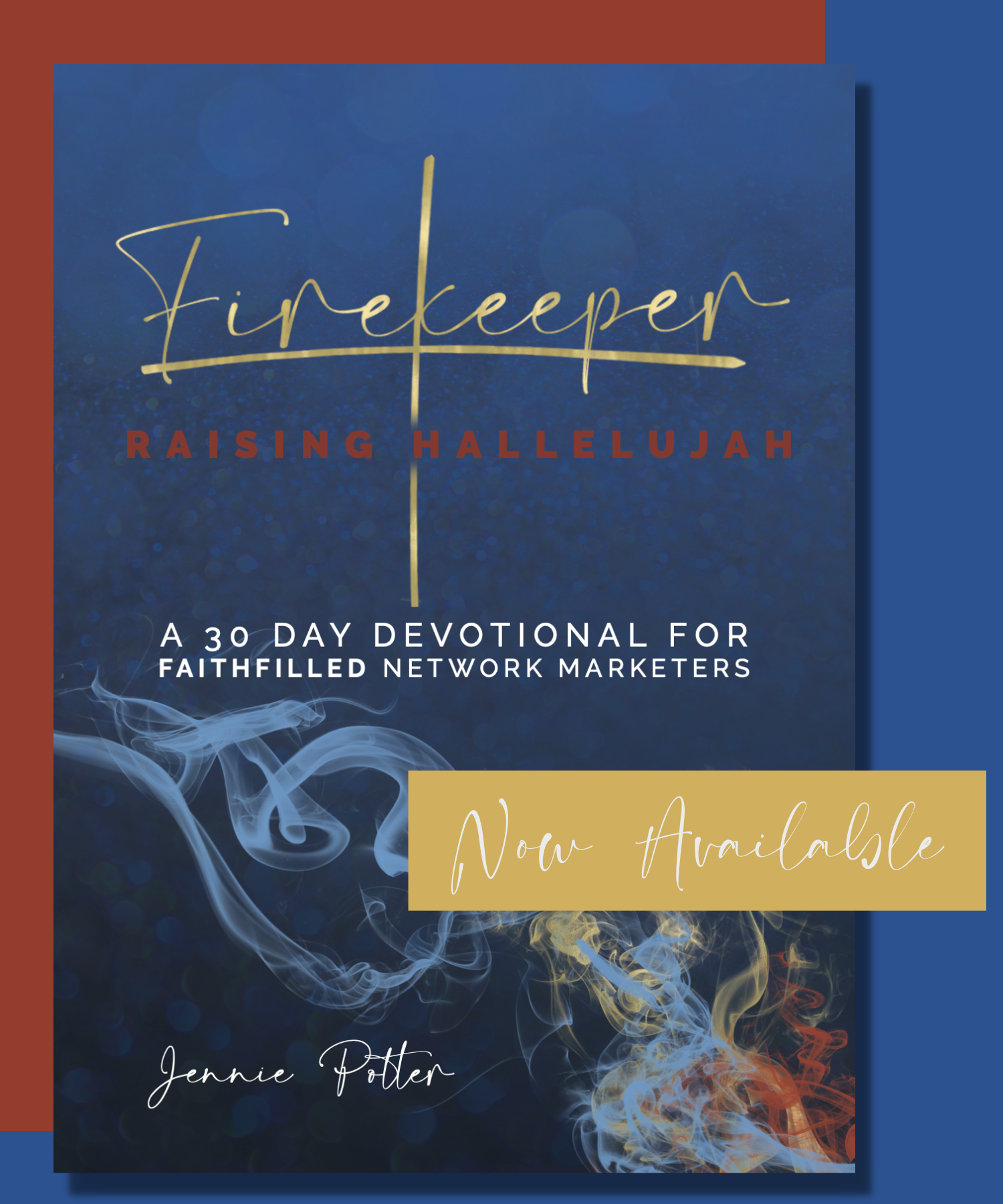 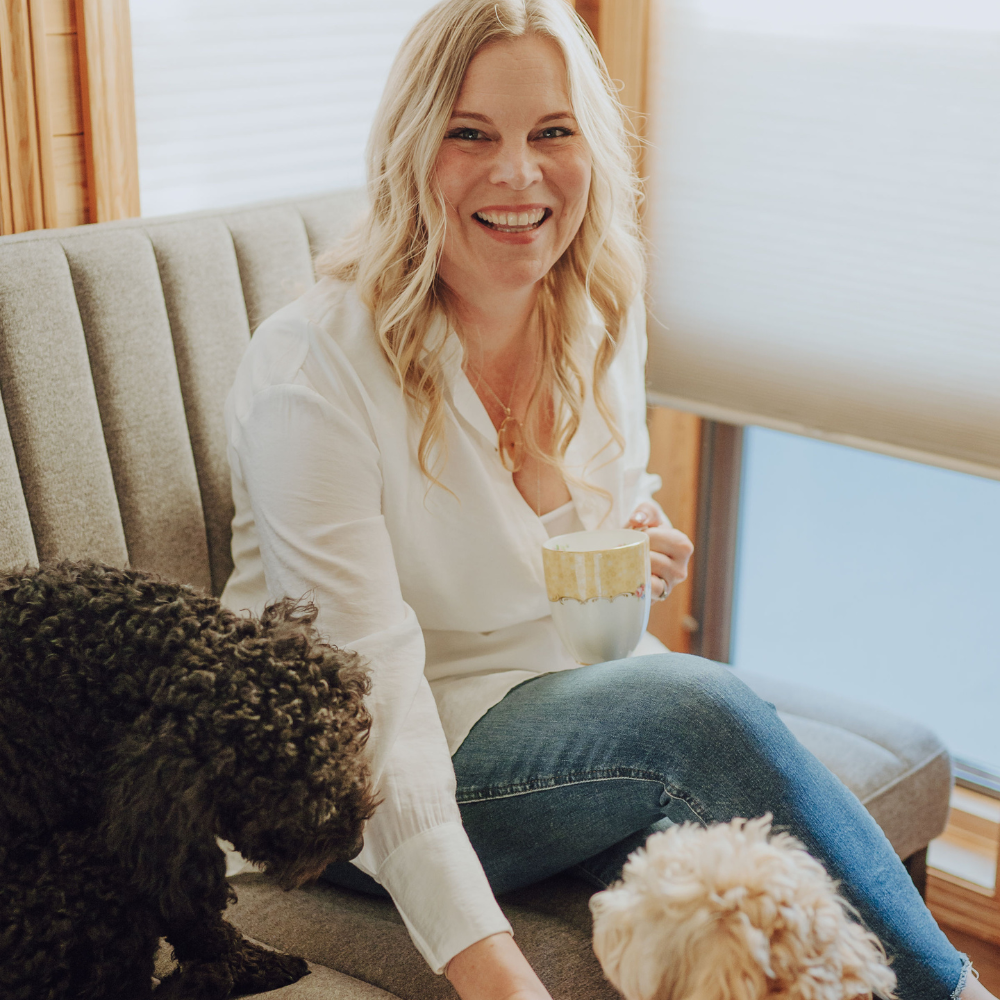 Jennie Potter is a Future Self Coach, a faith-filled trainer in the network marketing space, a published author, and an inspirational speaker. With a background in Counselling, Jennie loves personal growth and thrives in one on one conversations particularly in helping people discover their limiting beliefs. Jennie overcame her own fear of strangers, answering the phone, being in front of a room, public speaking, inviting others to attend events, and her general fear of the unknown. She stepped out of her comfort zone because she wanted a change. She knew she had to show up differently if she was to make an impact in the world.

Now Jennie is passionate about identifying tangible ways to release and move through limiting beliefs, emotions, fear, and negative mindset. She thrives on helping others achieve through faith, vision, manifestation, exploration, and powerful daily habits; actionable ways to break through, use their God-given gifts and shine fully as the light they were made to be in this world. 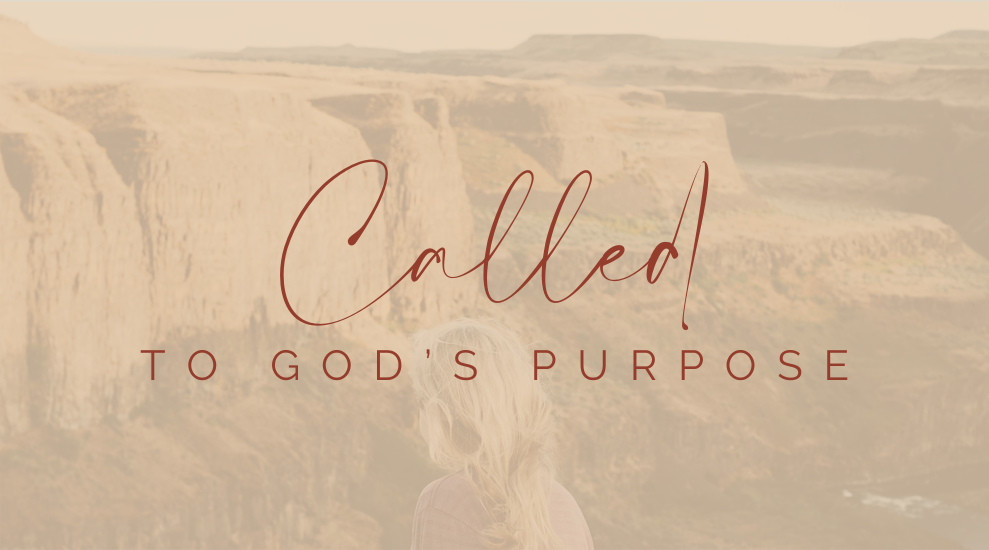 THE DAY my mentor TOLD ME I WOULD FAIL

A few years ago due to a couple major road bumps and pot holes I had to make a pretty big pivot.

I had been picturing myself a certain way, how life would go, how we would spend our future. Goals and aspirations CLEAR.

I was not open to other possibilities because I was thrilled with where my path was headed.

Then in a moment (looking back it was a series of red flags and moments, but I ignored most of those) I saw that the path I was on was not headed where I thought it was headed. I also saw a new path I had never considered before...picture a highway vs a small opening into the jungle (a deer trail).

For lack of a better way to describe it, it felt as if life threw me from the highway to the jungle path, and I was disoriented, lost, grieving the old path, grieving the known and scared to enter the jungle.

I had a choice.

get up, take a step forward, learn something new, be open to the possibility of a different vision, a new vision, a BETTER vision.

I’m not sure how long I lay on that new path… exhausted and defeated but a small, quiet voice kept telling me to “get up”

and then it happened…

WANT TO KNOW HOW TO MOTIVATE A JENNIE?

TELL HER SHE CAN’T MAKE IT

TELL HER ITS IMPOSSIBLE

Something shifted in me. Lifted me. Changed in me.

All that personal growth kicked in and got me moving

All those hours, praying and leaning into God supported me

All those hours affirming success, favour and self worth got me back up again when I thought I was down for good.

Best of all I realized with a sinking heart; I had not been seeking God first but rather following something/someone else first.

Do NOT decide you are defeated because something changed

Do NOT let anyone tell you where your path will lead

YOU and God decide what path to take… and take it from me;

Sometimes a different path is just a WAY better fit, even if you don’t feel equipped, sometimes it just looks like a deer trail but it gets easier not harder, sometimes your tribe is waiting for you just inside the jungle, ready to link arms, grow, affirm, cheer, be abundant and conquer dreams together. Sometimes God knows exactly what he’s doing, and sometimes he’s just gonna pick you up and put you at the opening of the unknown because you failed to heed the signs and head there on your own.

He doesn’t put you anywhere you can’t handle.

And He will use trials for your good.

He will answer your prayers in ways you have never dreamed, in exponential ways.

“And we know that for those who love God all things work together for good” (Romans 8:28).

Where ever you are you must know, you have not failed. You are in the exact perfect place. Keep fighting the good fight, if you need to, dust yourself off and peek into the jungle, take a deep breath and tell yourself, this is gonna be good. you are blessed, favoured and have a whole lotta life to live. 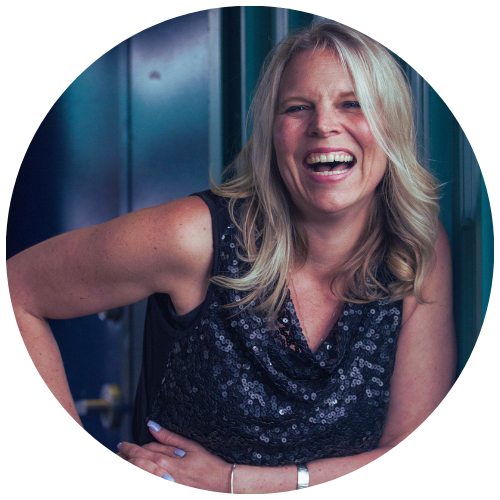